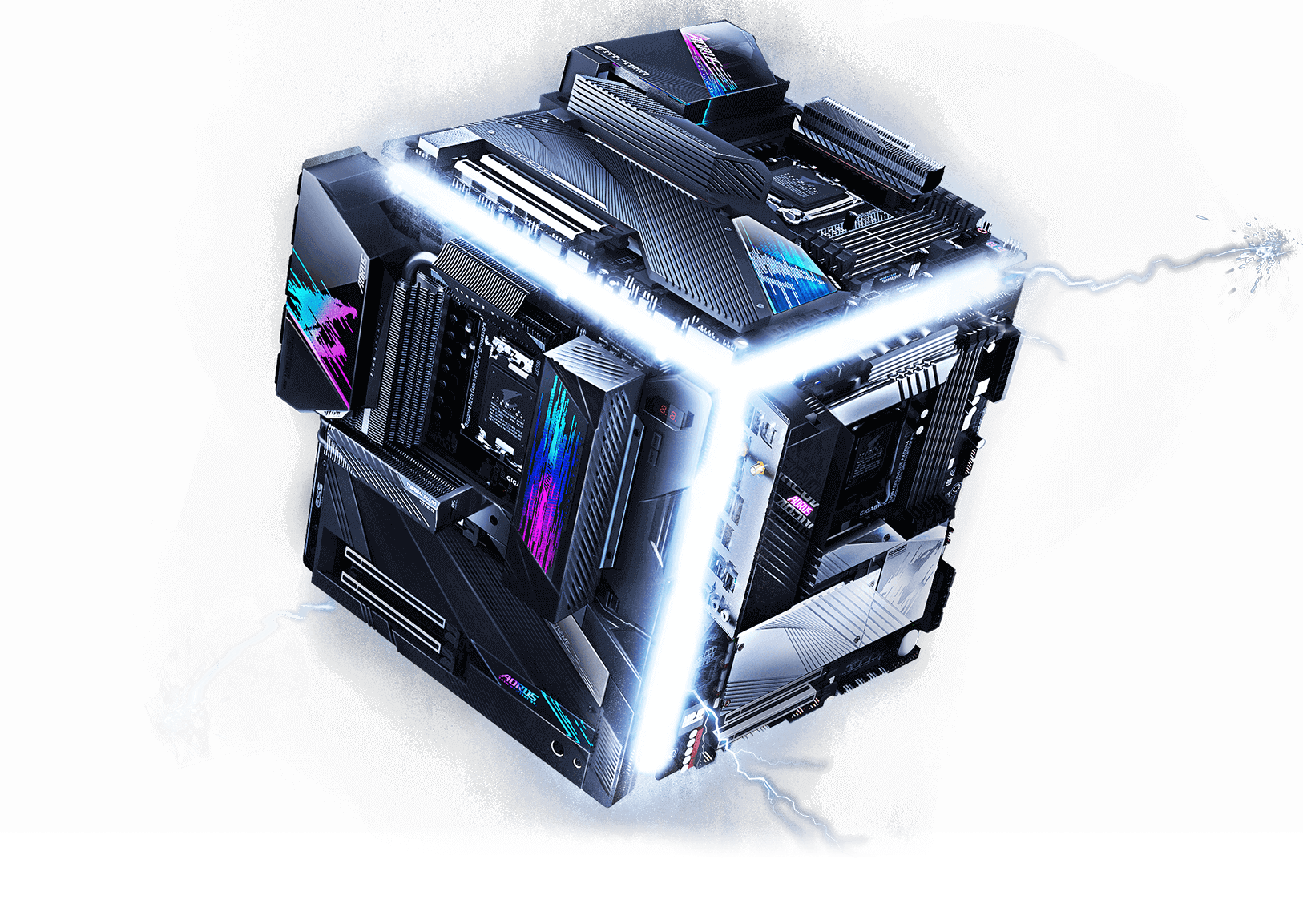 THE NEW KING OF GAMING

The combination of AORUS Z690 and Intel 12th-gen CPU has brought a revolutionary leap in gaming performance. Compared to the previous generation platform, FPS (frames per second) soars up to 40%, delivering a performance boost equivalent to that of a graphics card upgrade.

The new king of gaming continues the legendary AORUS bloodline with the most robust power delivery, dominant thermal design, and complete memory overclocking technology to crown your PC with the best Alder Lake performance in all its gaming glory.

The flagship Z690 AORUS XTREME tops the competition with a state-of-the-art 20+1+2 phase power design, capable of fulfilling the power demand required by the 12th-gen i9-12900K under the most extreme conditions such as premium gaming, content creation, or extreme overclocking.

Extreme Power to the Core.
All Direct Power Design.

DDR5 Overclocking Made Easy.
Boost your DDR5 Memory in Just a Click.

The easiest way to overclock your DDR5.

Upgrade your native module to XMP module or boost your XMP module with higher clock or denser timing. Get ready for additional 3% or even more gaming performance with DDR5 XMP Booster!

Allows you to take full control of your memory.

Not just the hunger for power from processor, but heat from the VRM could become serious punishment to the motherboard as well. Since 2019, AORUS had led the industry with exclusive thermal fins module for heat dissipation on the VRM, which promises overkill thermal capability. AORUS did not stop there but also upgraded the VRM thermals with Thermal Guard III, which guarantees VRM temperature < 65°C under full loads and guarantees more stable platform for premium gaming, content creation or even extreme overclocking!

To prevent throttling and bottlenecks due to overheating on high-speed M.2 SSDs during sustained data transfers, AORUS Z690s come with large thermal guards and guarantee no throttling to all SSDs in the market. With the AORUS Z690s, users could fully embrace the lightning-fast data access without compromise! 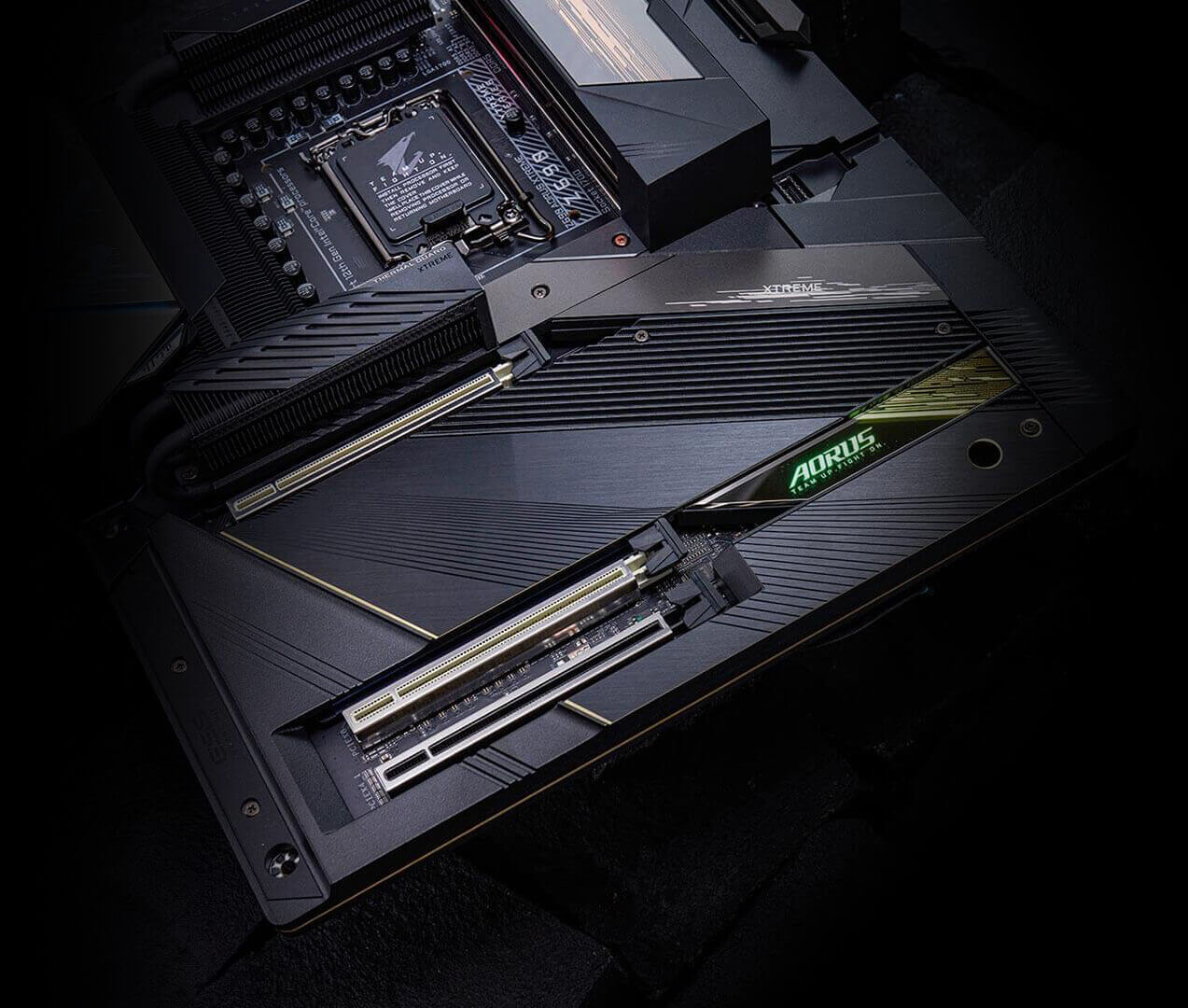 The entire AORUS Z690 lineup is PCIe 5.0 ready. The PCIe 5.0 features 2X more bandwidth compared to PCIe 4.0 and has become the new standard for next-gen graphic cards or storage. With the Z690 AORUS motherboards, the future is right now!

Choose a motherboard that is perfect for you. 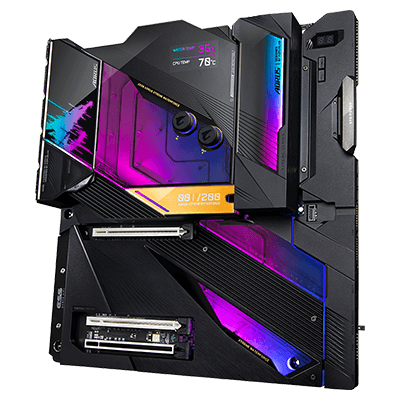 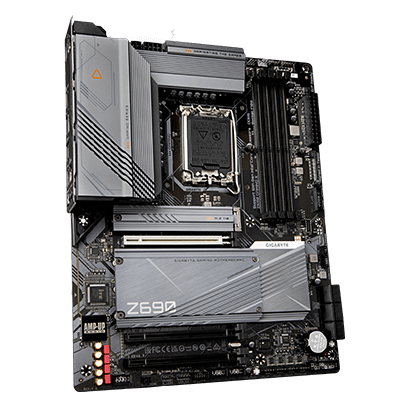 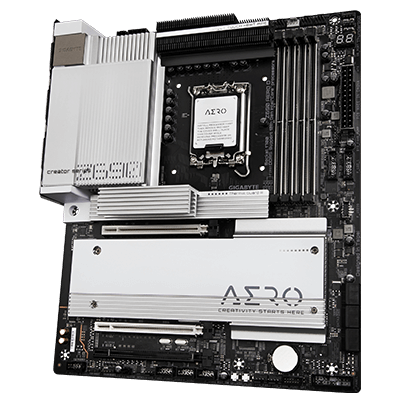 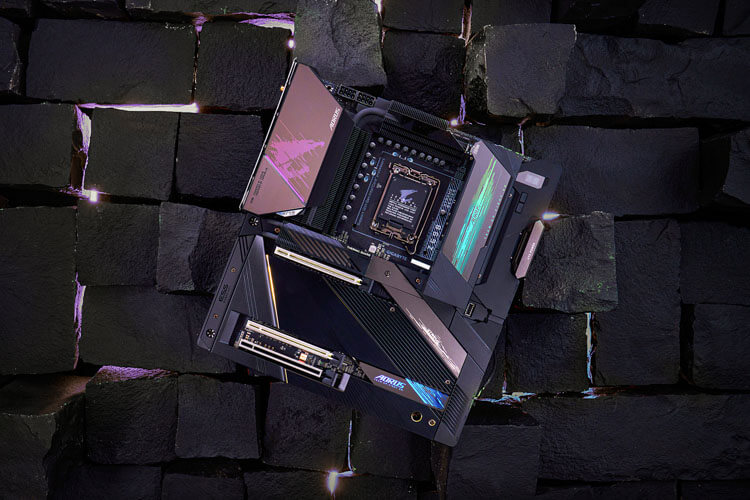 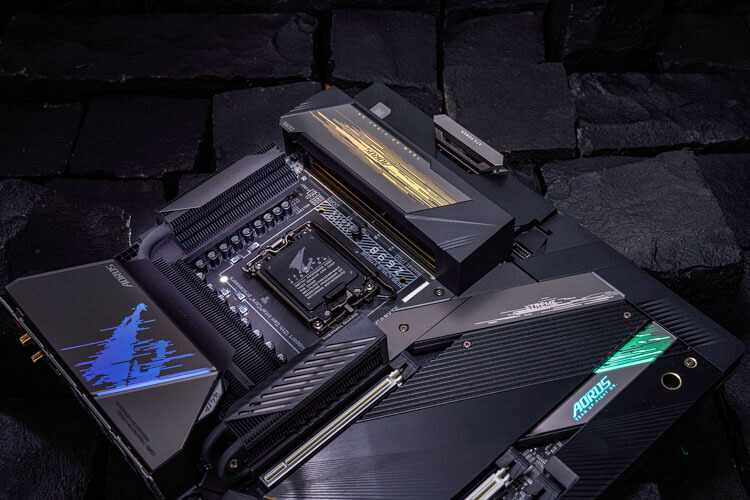 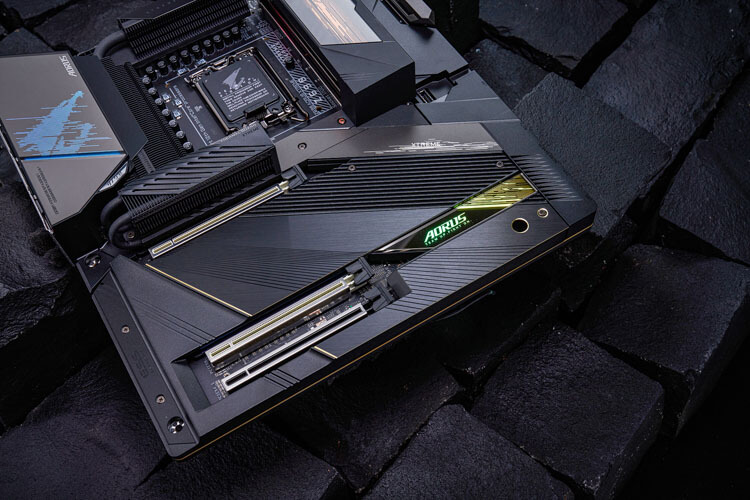 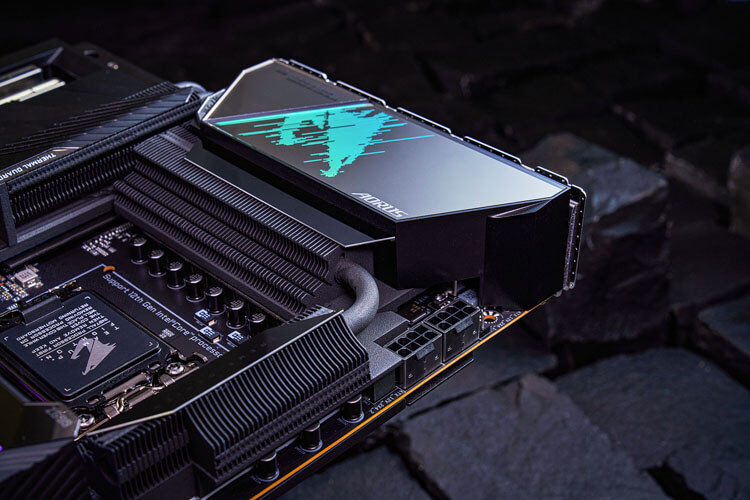 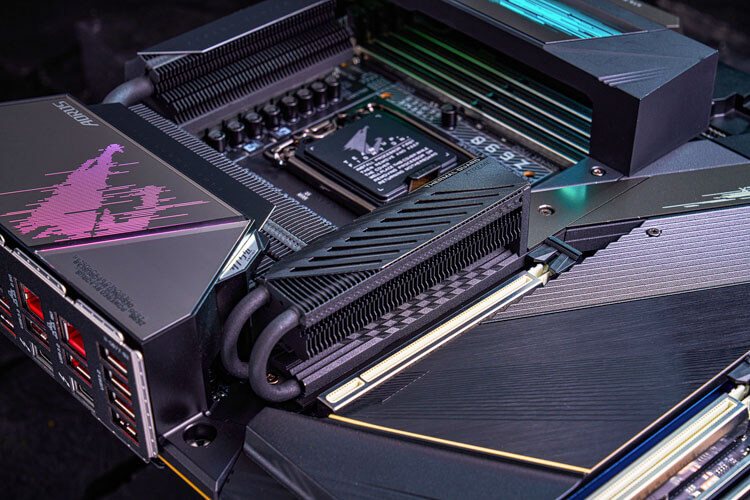 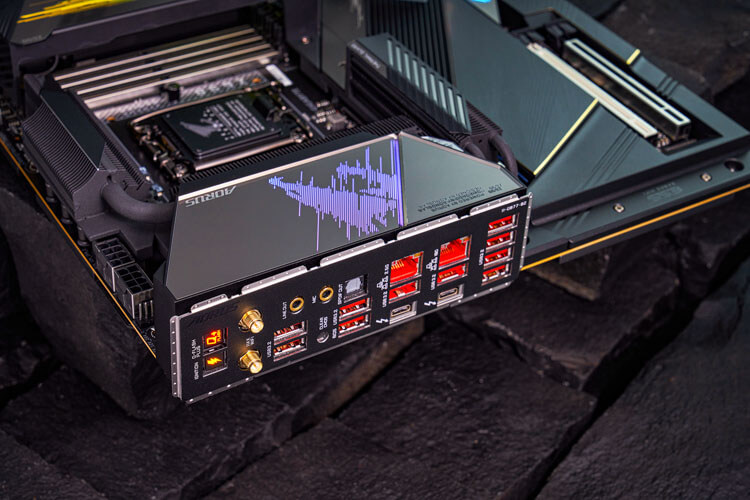 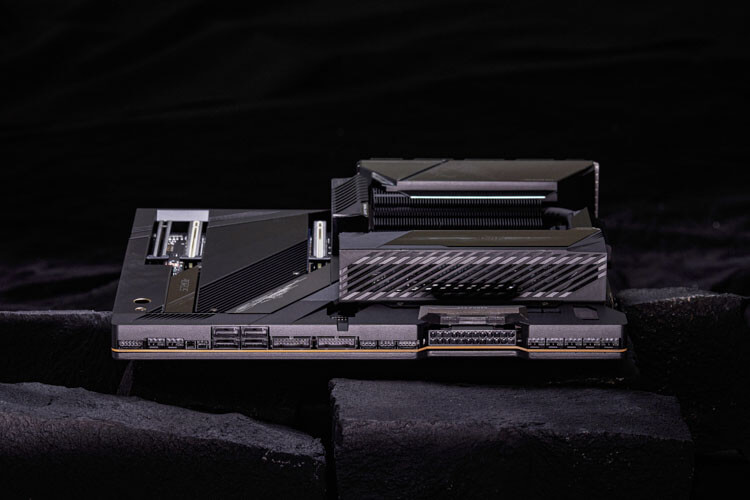 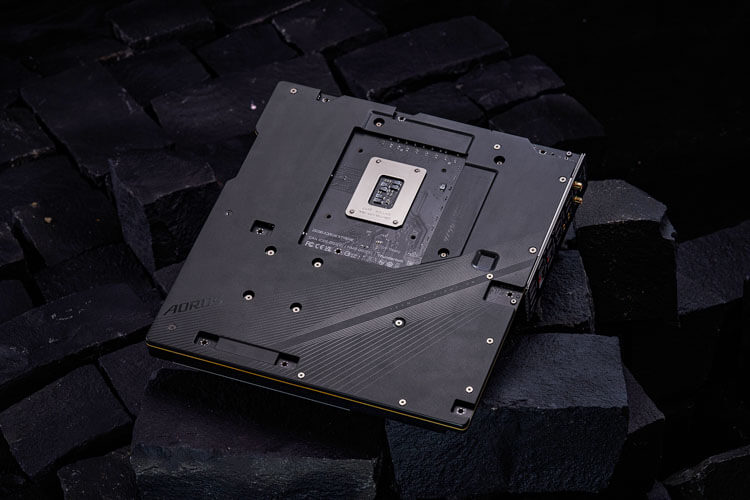 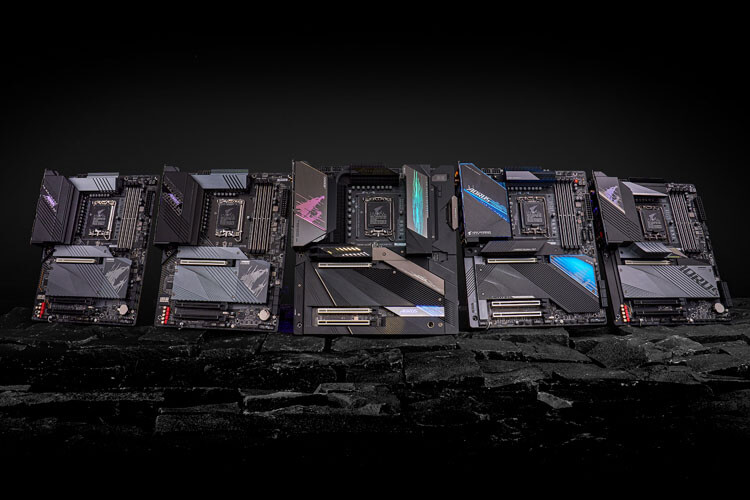 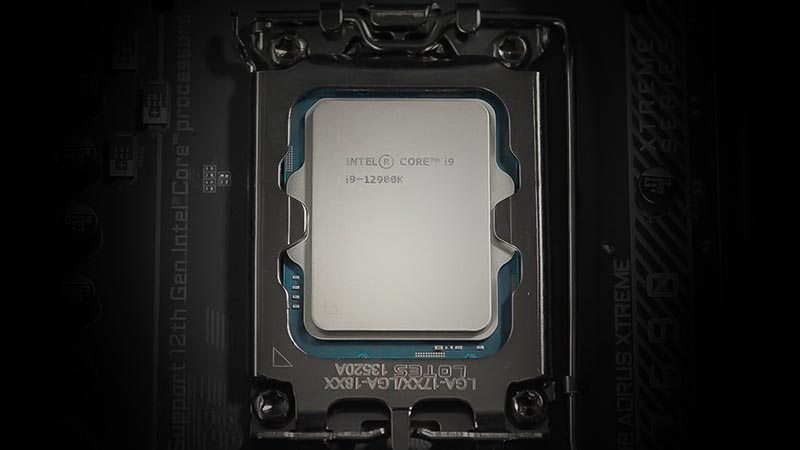 The 12th Gen CPU, codename "Alder Lake", is Intel’s latest CPU offering that promises uncompromised gaming and computing performance.
However, before you head on out and build a new PC or upgrade your current gaming rig, here are 5 things that you should know before you buy an Intel 12 Gen CPU. 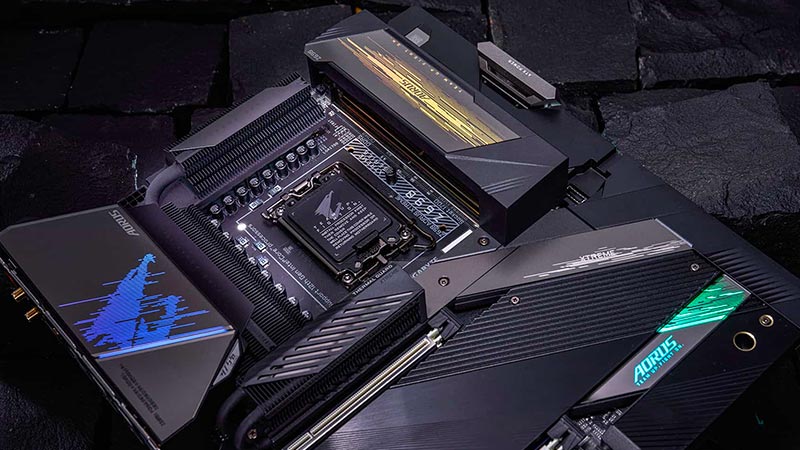 Thinking about upgrading to 12th-gen? AORUS Z690 may just be the right board for you!

Packing up to 16 cores and 24 threads, the latest Intel 12th-Gen processors promise a significant leap in both single-core and multi-core performances, a major selling point for those looking to adopt the new Alder Lake platform. However, there are some caveats. If you pair the new chip with just any motherboard, the actual performance might not be as great as expected. In this article, we will highlight some of the features you may overlook regarding the Intel 12th-Gen processors and how to pick a motherboard so that you will be able to receive the best performance from the new CPU. 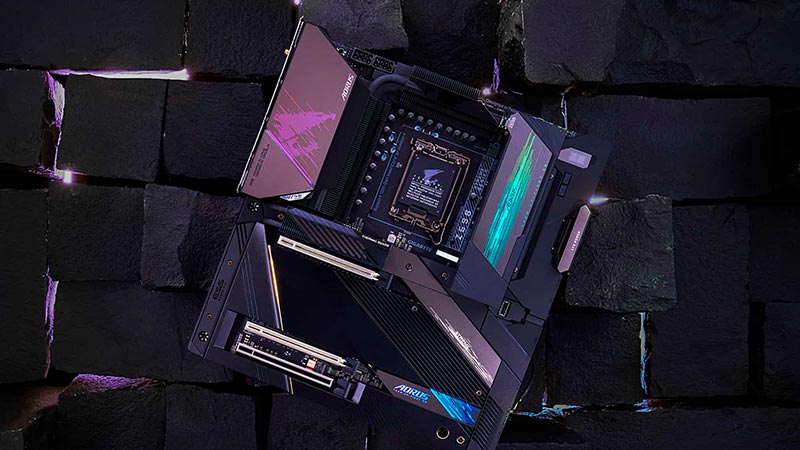 Things you need to know when buying a Z690 motherboard

For gamers there is few things more exciting than major computer hardware releases. The thought of upgrading your current gaming rig to the latest and greatest or building a brand-new gaming PC from scratch is enough to have any loyal PC gamer reaching into their wallets.