The Singularity of Power

AORUS Z790 series gaming motherboards fully optimize the performance within the latest Intel® 13th generation processors with our most capable digital power design ever. Before you would notice, the heat generated from the beastly power consumption is already dealt with by the full metal thermal solution. Not to mention the lightning-fast track to the next-gen PCIe 5.0 and the top-tier compatibility of DDR5 memory. Be crowned the king of gaming. 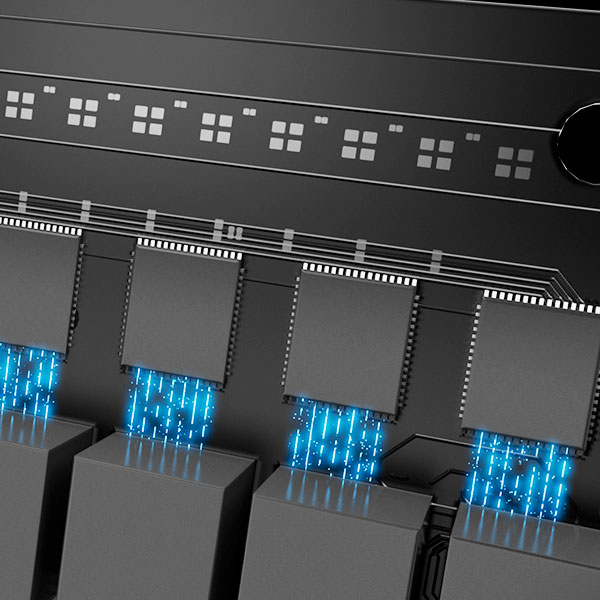 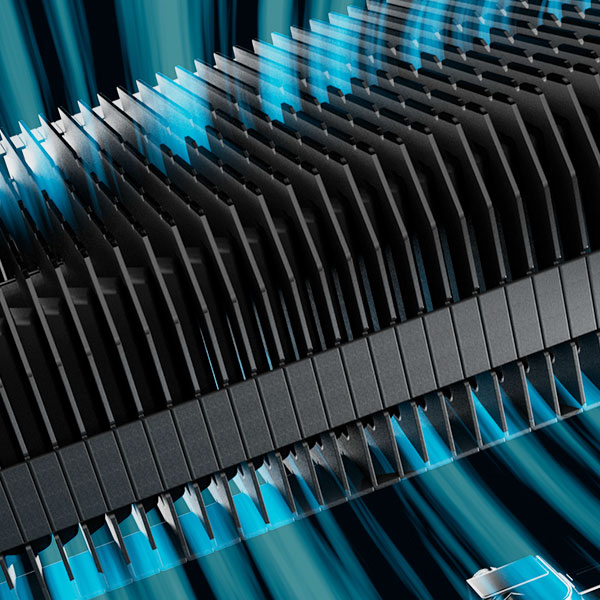 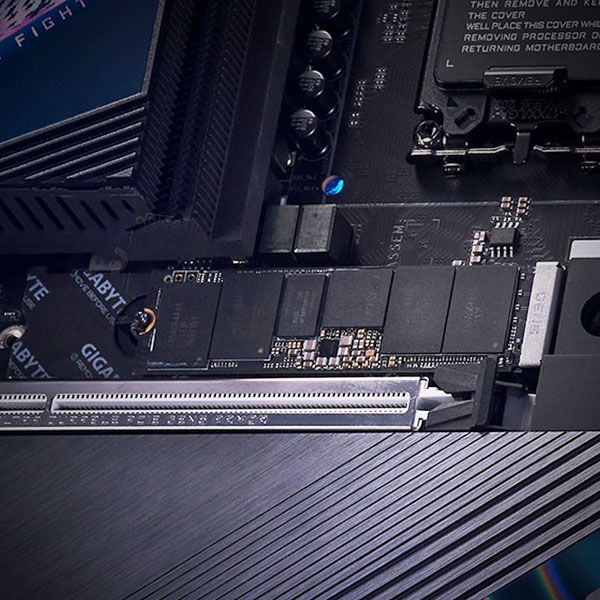 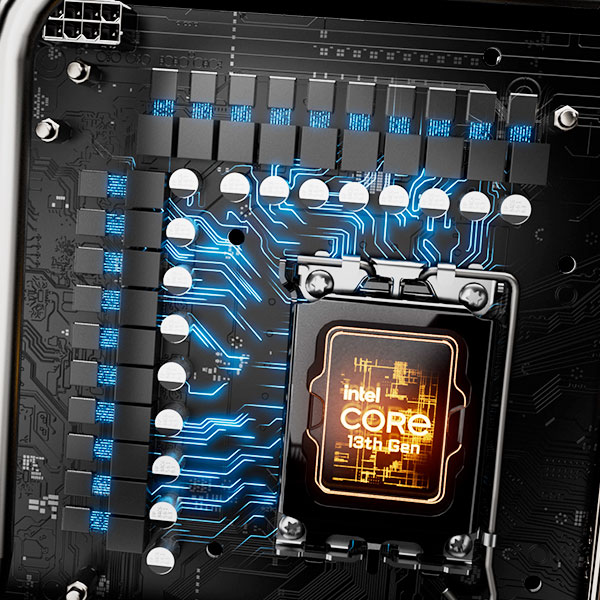 Power beyond the horizon.

AORUS Z790 series gaming motherboards are built to unleash every ounce of performance within the latest INTEL 13th Gen Core processors. See how we make them faster and pick up your favorite combos.

The Excellence of Z790 AORUS Xtreme

The latest Intel® 13th Gen processors crank up the limit of next-gen performance. AORUS Z790 series gaming motherboards feature an all-digital power design to drive every CPU core at full speed, and a full-metal thermal solution to keep your system cool and unthrottled. See how AORUS empowers the game and everything.

All AORUS Z790 series gaming motherboards are equipped with an all-digital power design, which delivers the best stability under heavy workloads.

up to 20+1+2 phases direct digital power

Power up for Raptor Lake

The 8mm heat pipe introduced in every AORUS Z790 series motherboard greatly dissipates the heat on MOSFETs and balances it out.

A number of metal fins are arranged in arrays of high density to create more contact surfaces for airflows and improve thermal efficiency.

The most modern fins design forms into irregular shapes to extend more surface to the I/O aluminum cover and dissipate the heat.

up to 9x* surface increase

A compact version of the full-metal thermal solution covers as well as your M.2 SSD with Fins-Array III, 8mm Mega-Heatpipe, and everything.

Memory, to the future.

All AORUS Z790 series gaming motherboards feature multiple techniques to enhance the performance of DDR5 memory with the best compatibility.

We got your back. 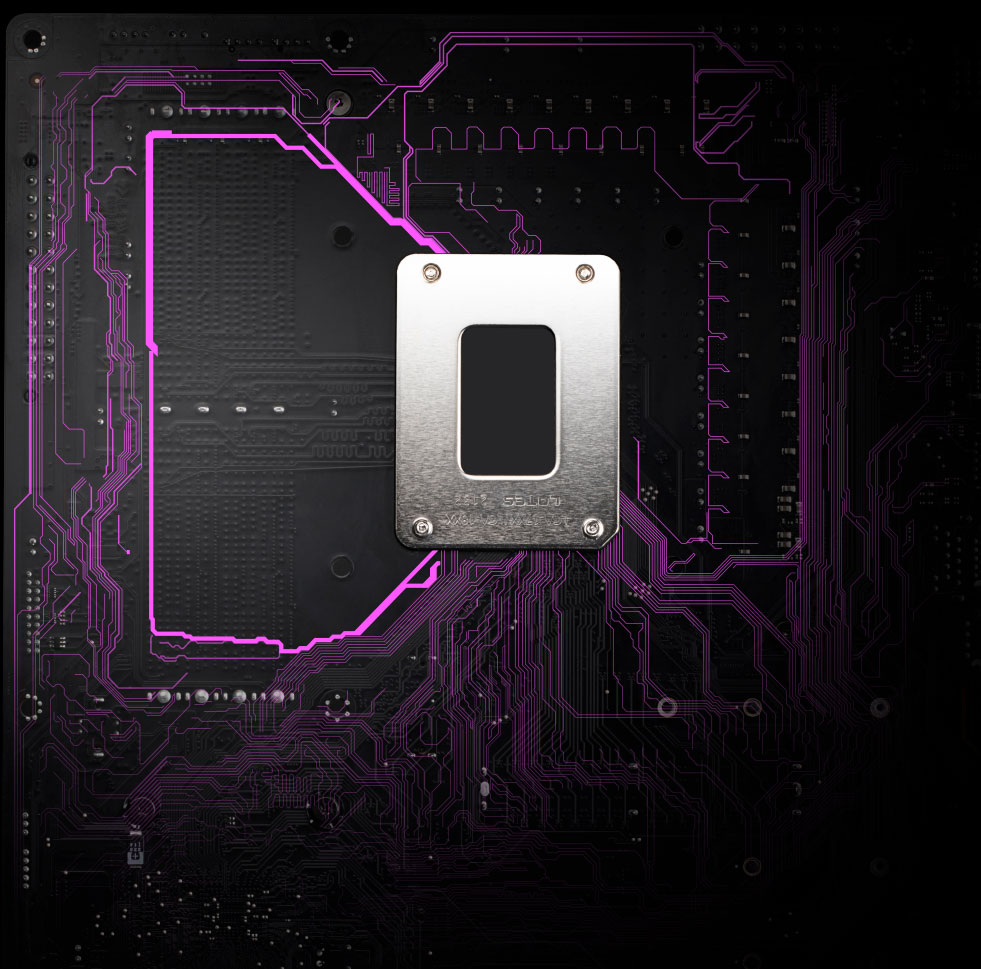 * Currently works on Core i9-13900K processor and applies for 2 cores within.

* This animation is for concept reference only. Please see the official manual for detailed BIOS guides.

AORUS presents a series of CPU coolers that are LGA 1700 compatible and go perfectly with the 13th Gen Intel® Core™ series processors. 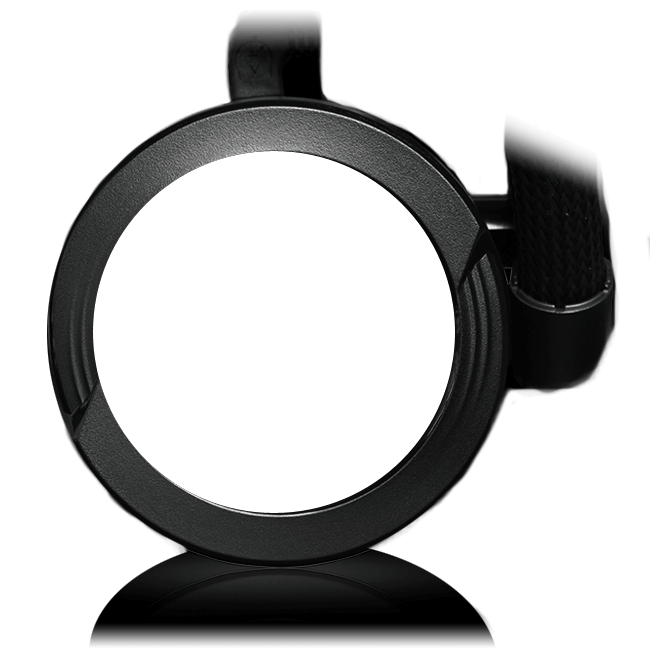 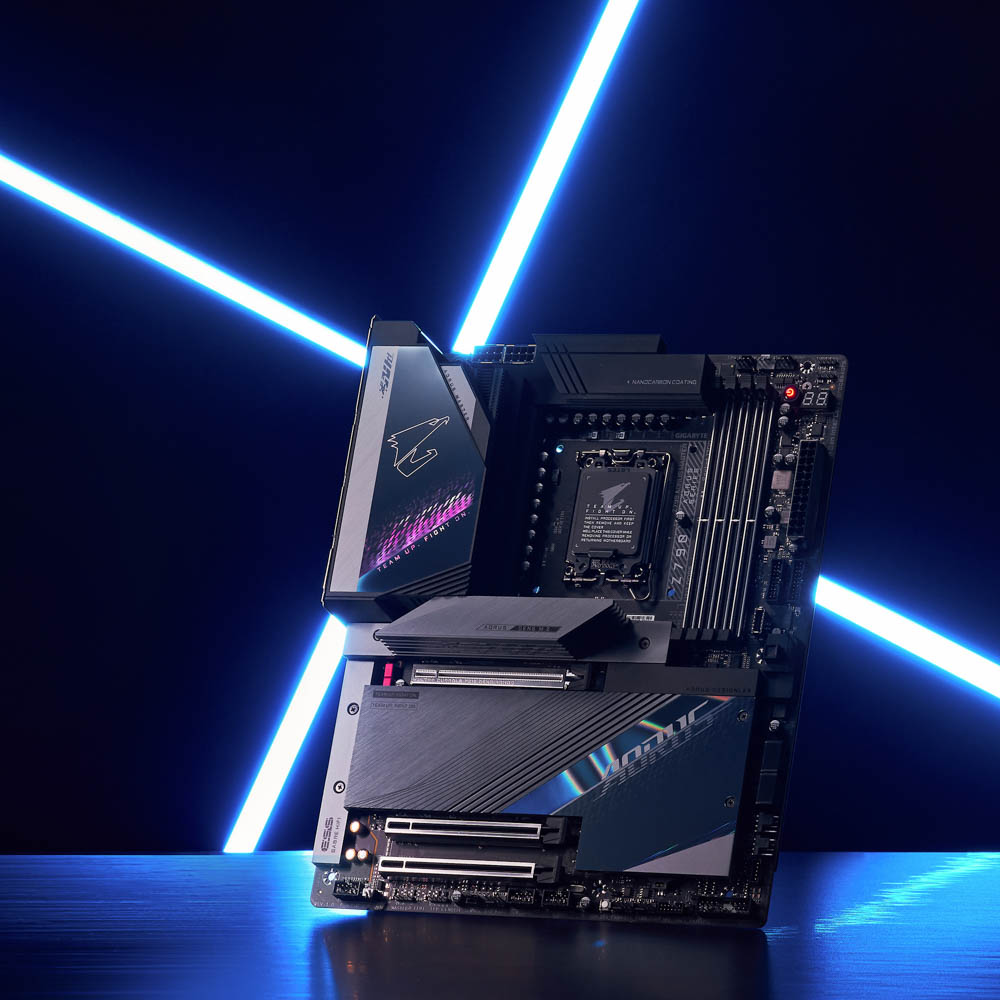 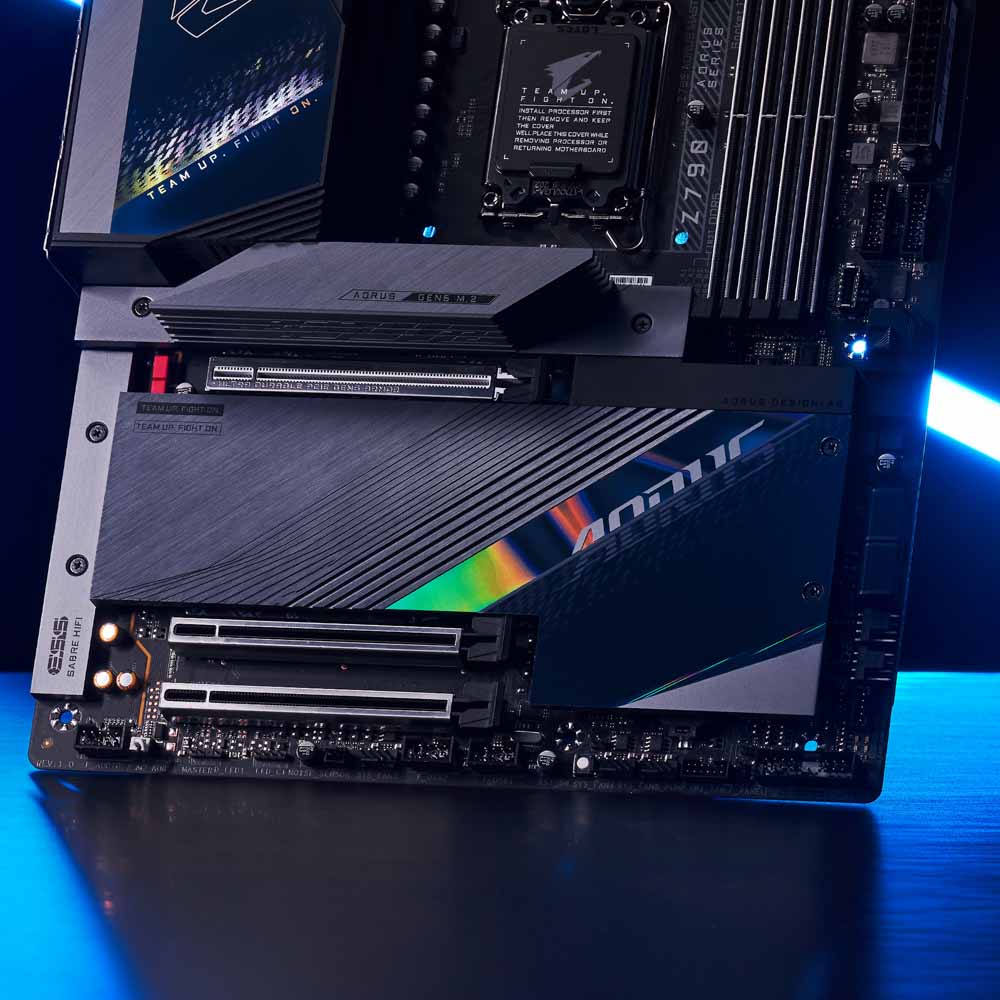 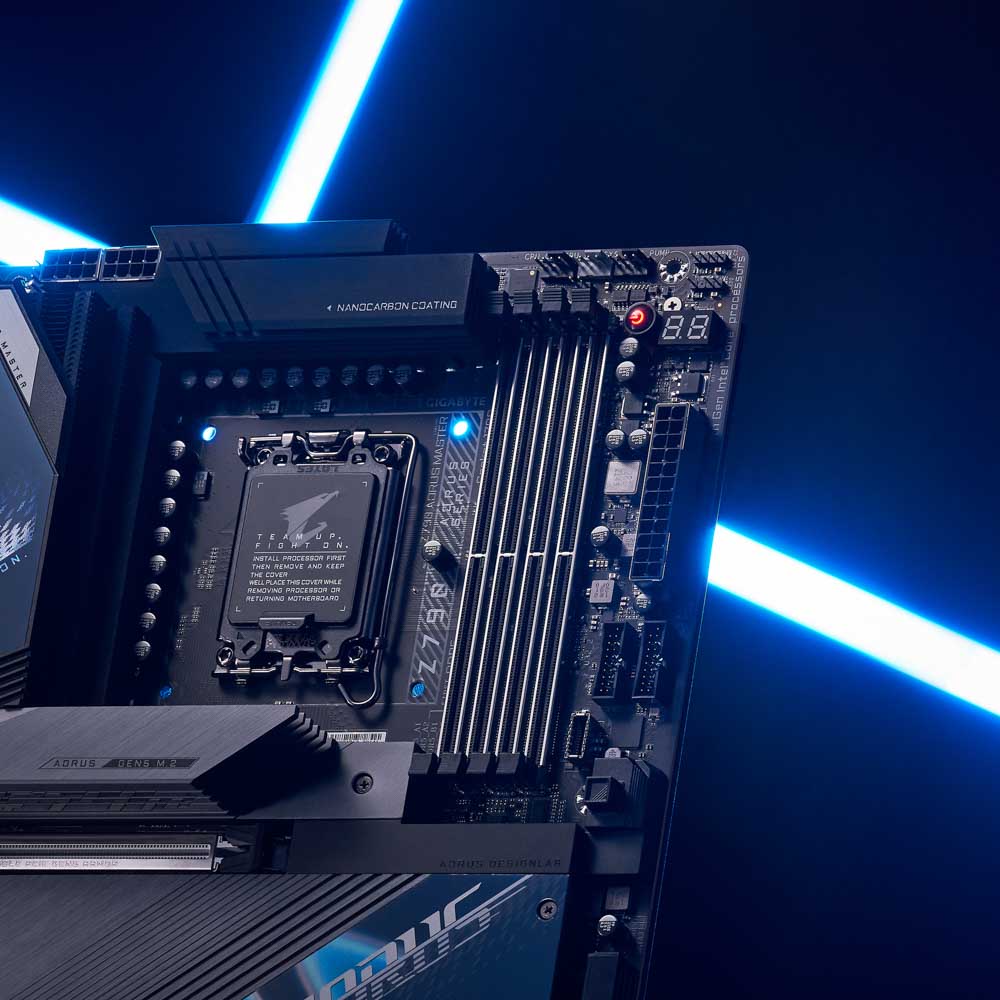 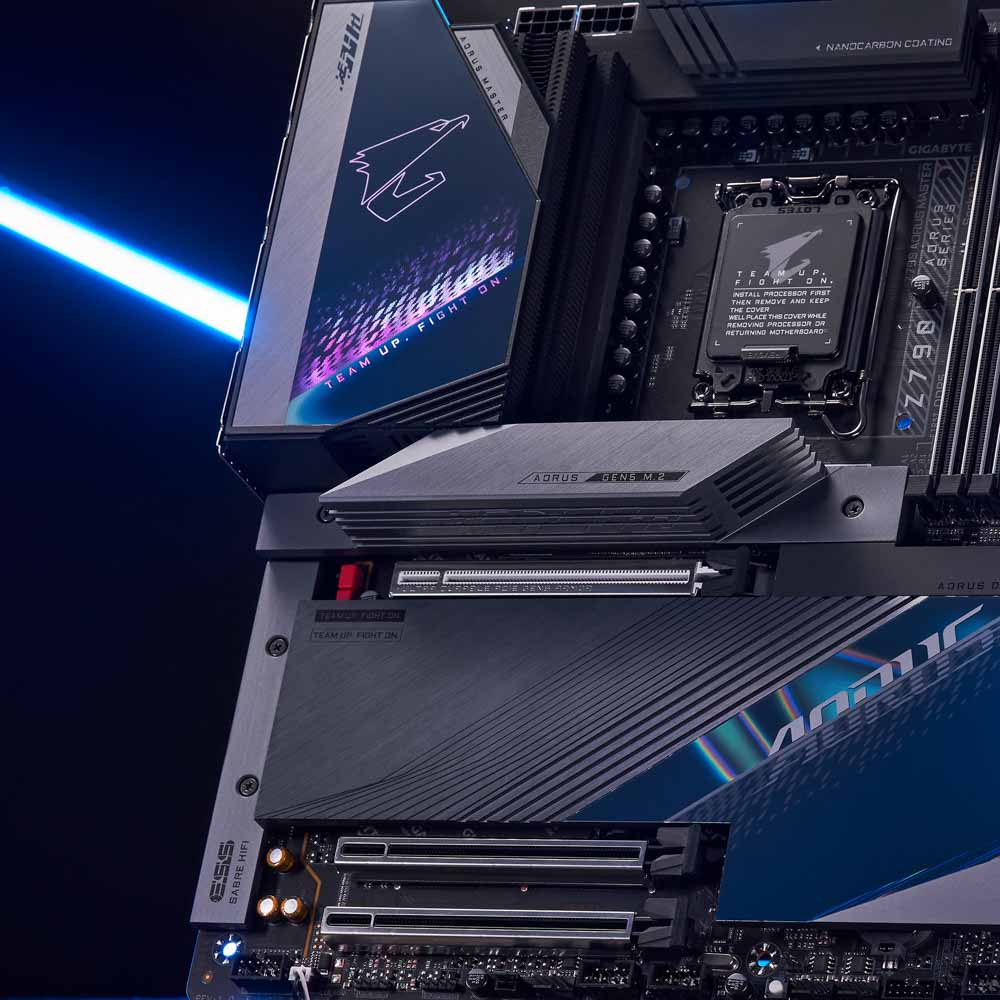 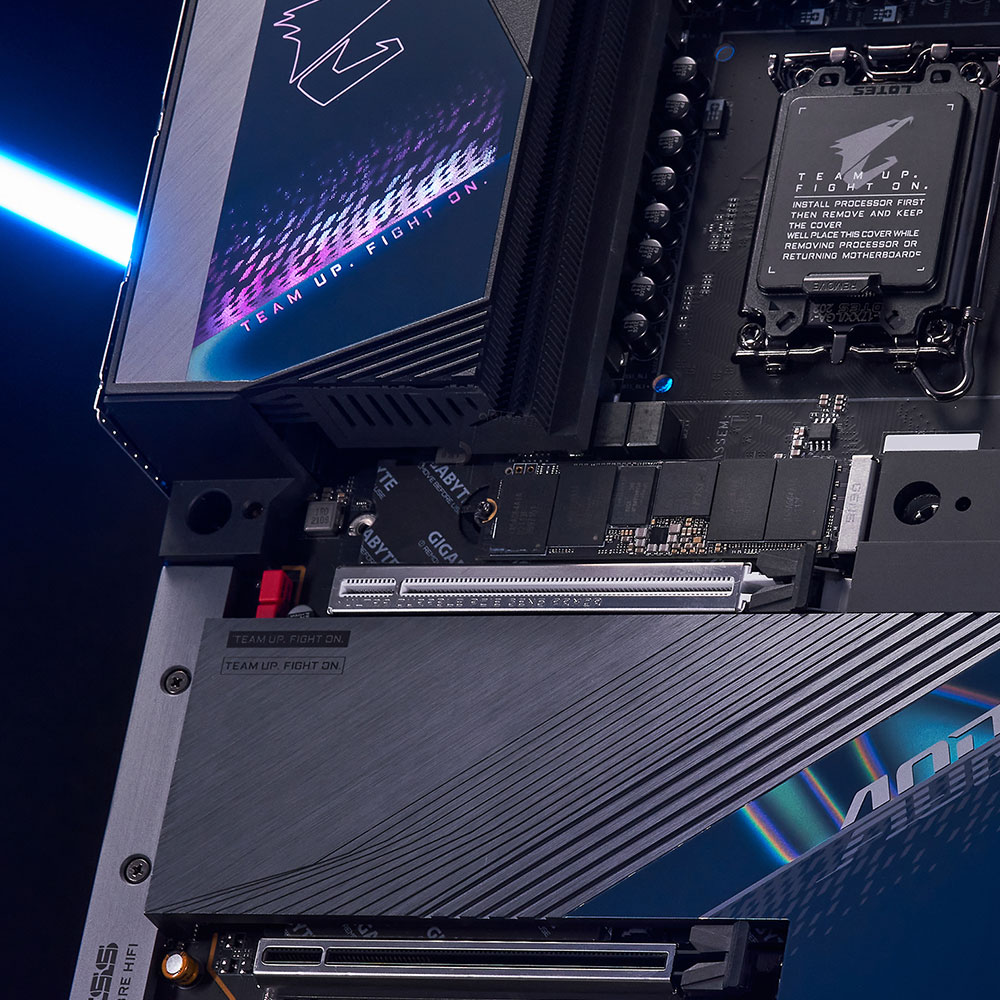 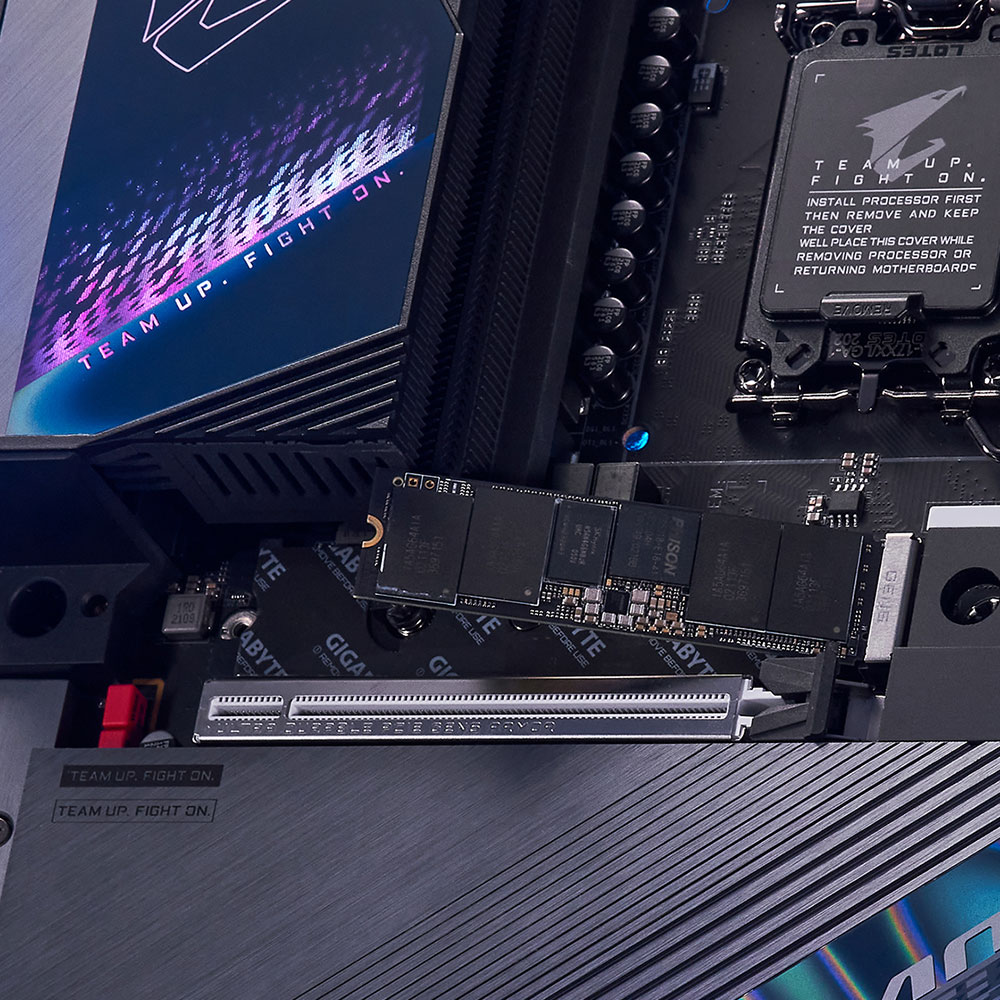 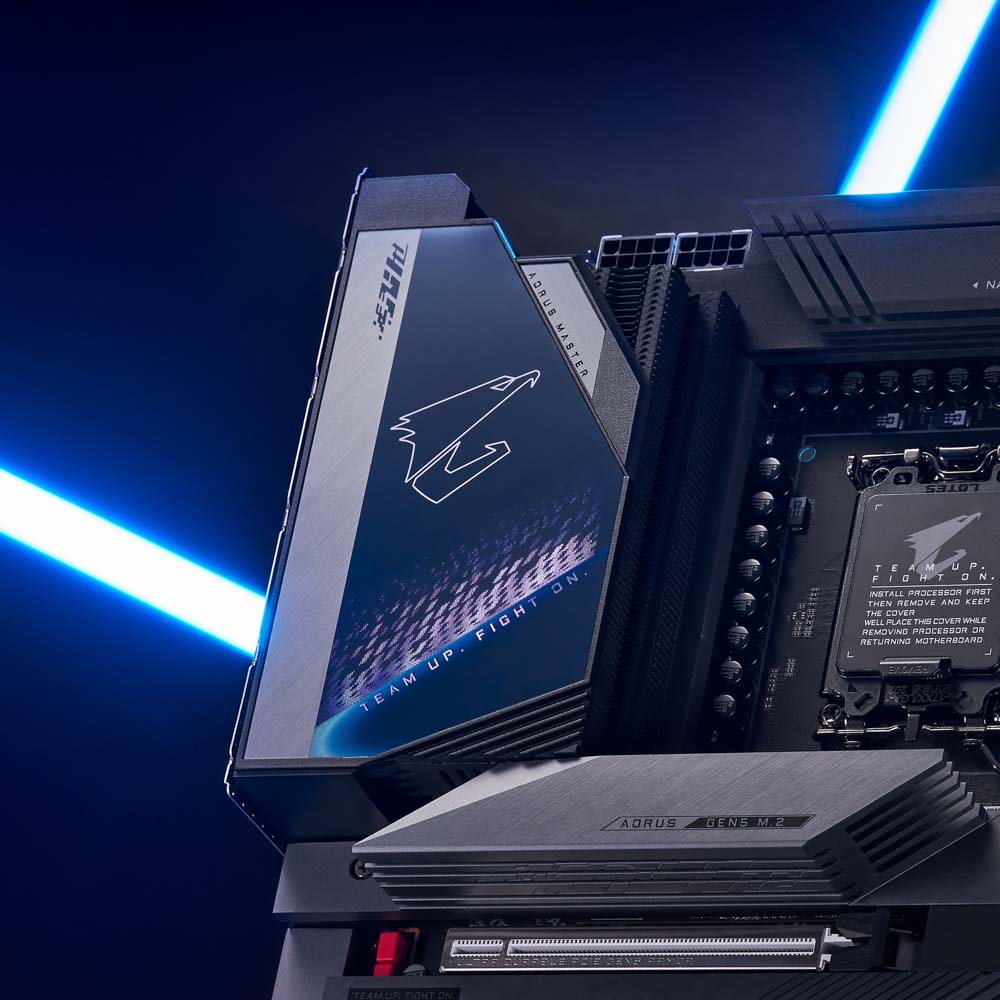 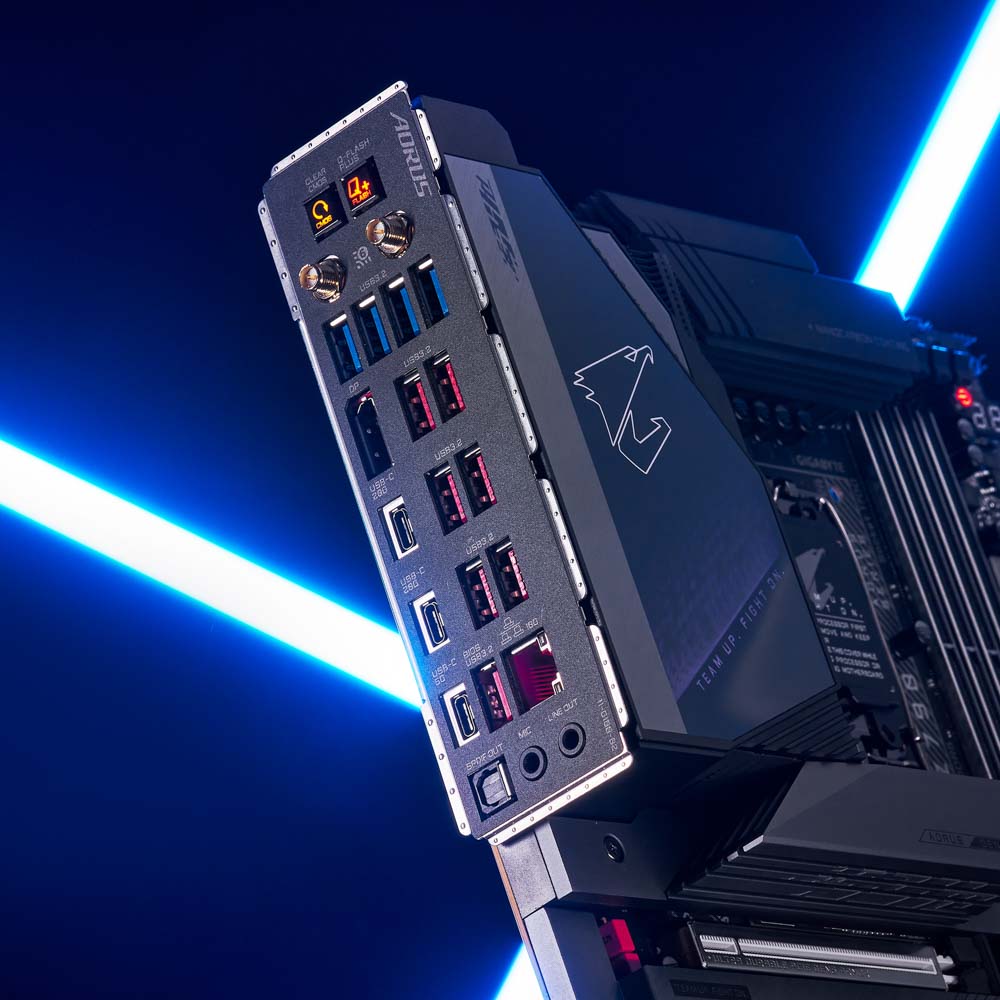 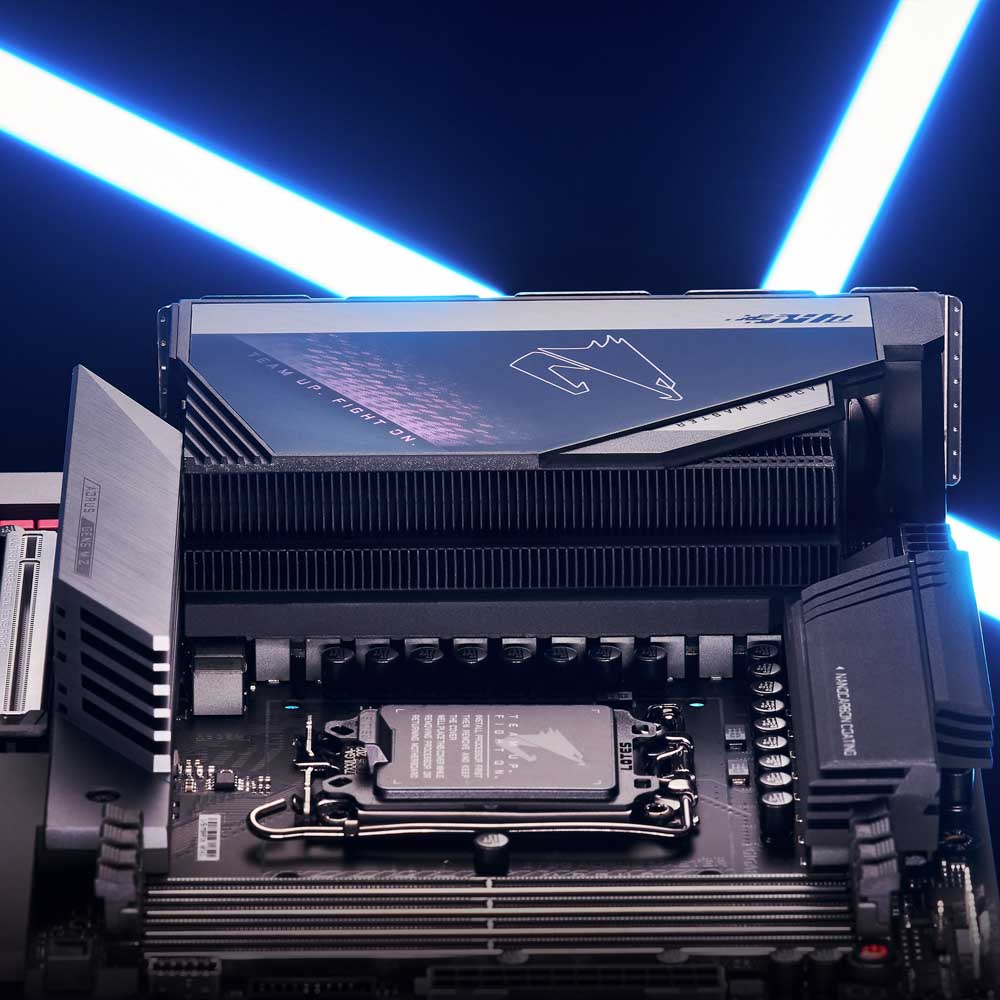 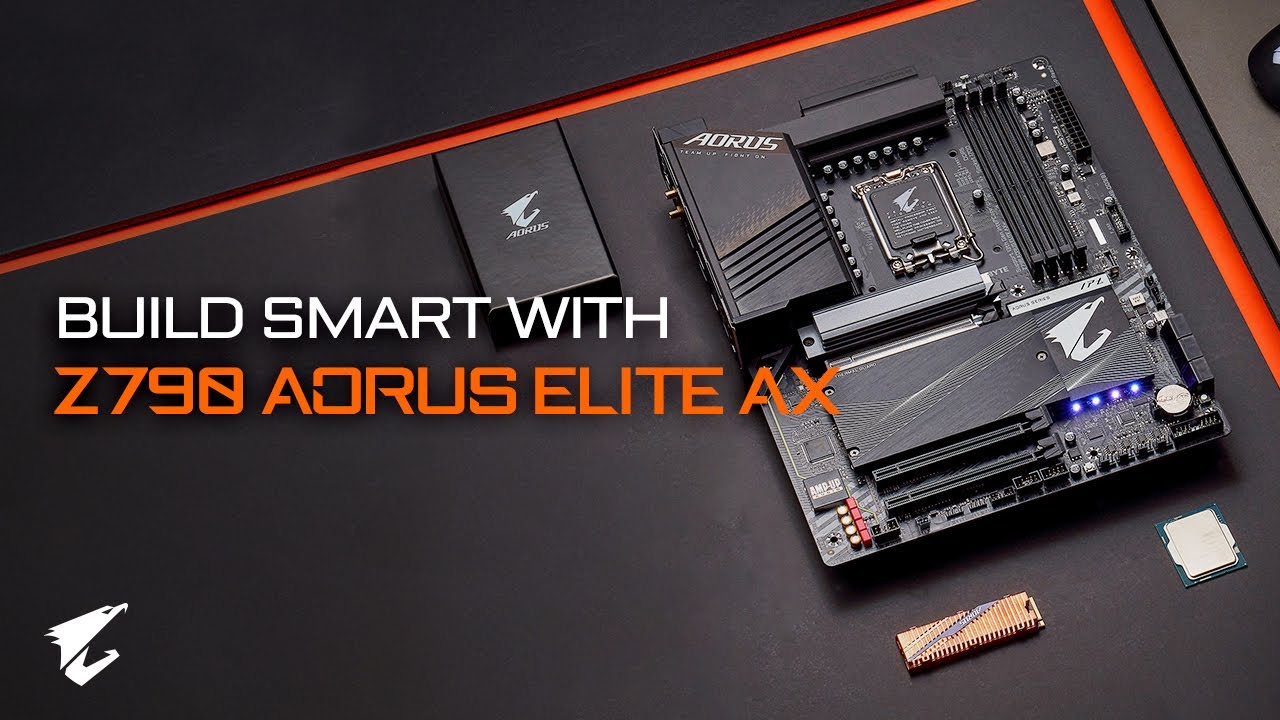 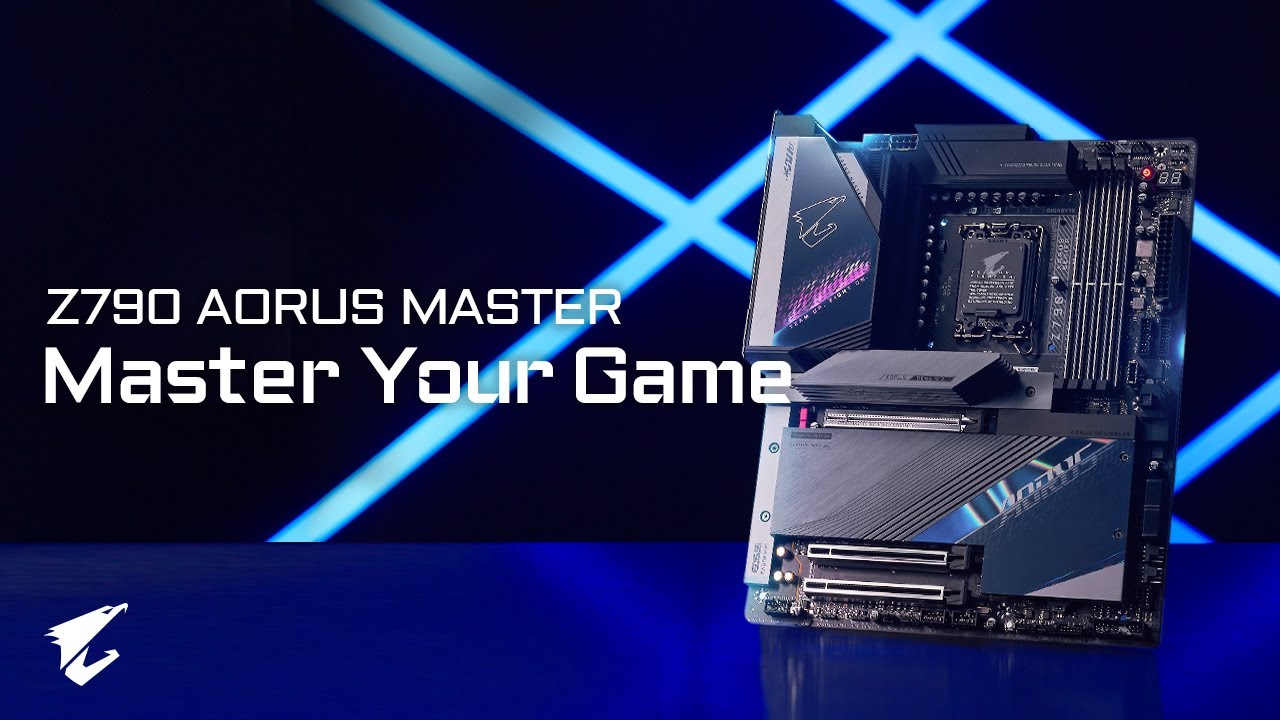 Solid power design, advanced thermal solution, and uncompromising compatibility. Master your game with masterful performance across the board. This is the Z790 AORUS MASTER motherboard for Intel's latest 13th gen processors. 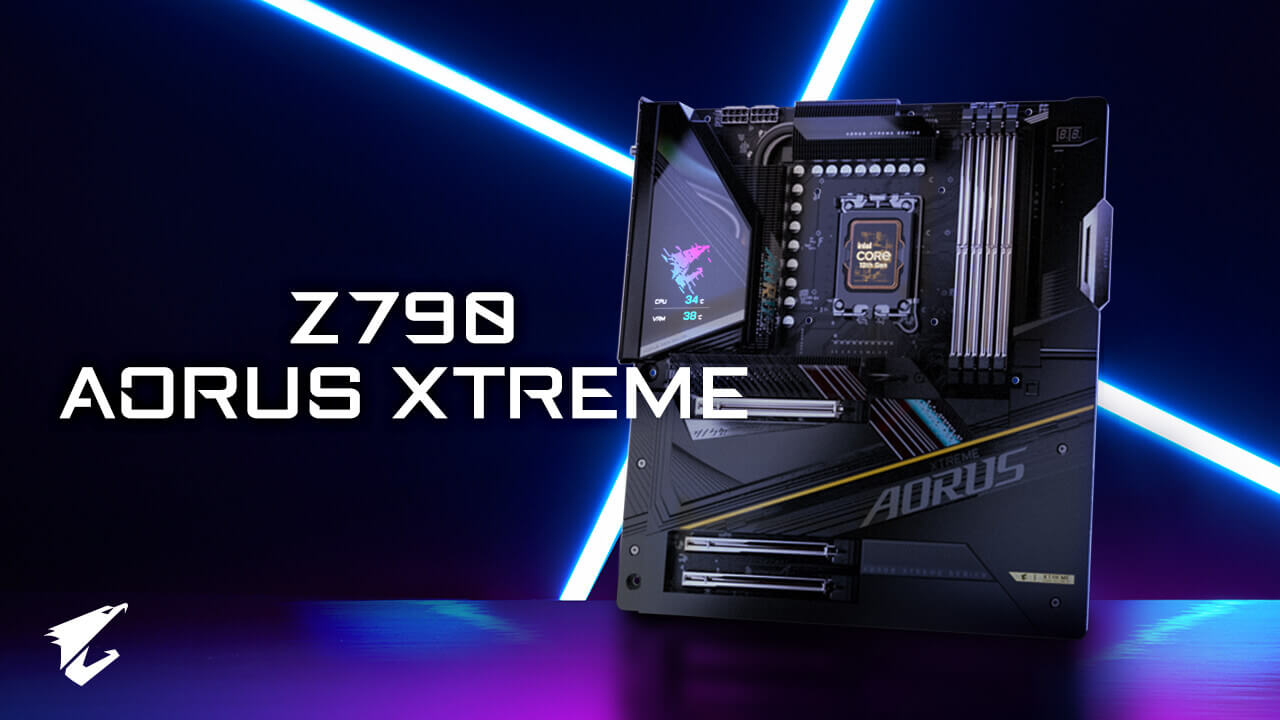 Based on Intel® latest Z790 Chipset, the Z790 AORUS XTREME motherboard powered by GIGABYTE is what hardware enthusiasts turn to when they want the absolute best to power their next-gen build.